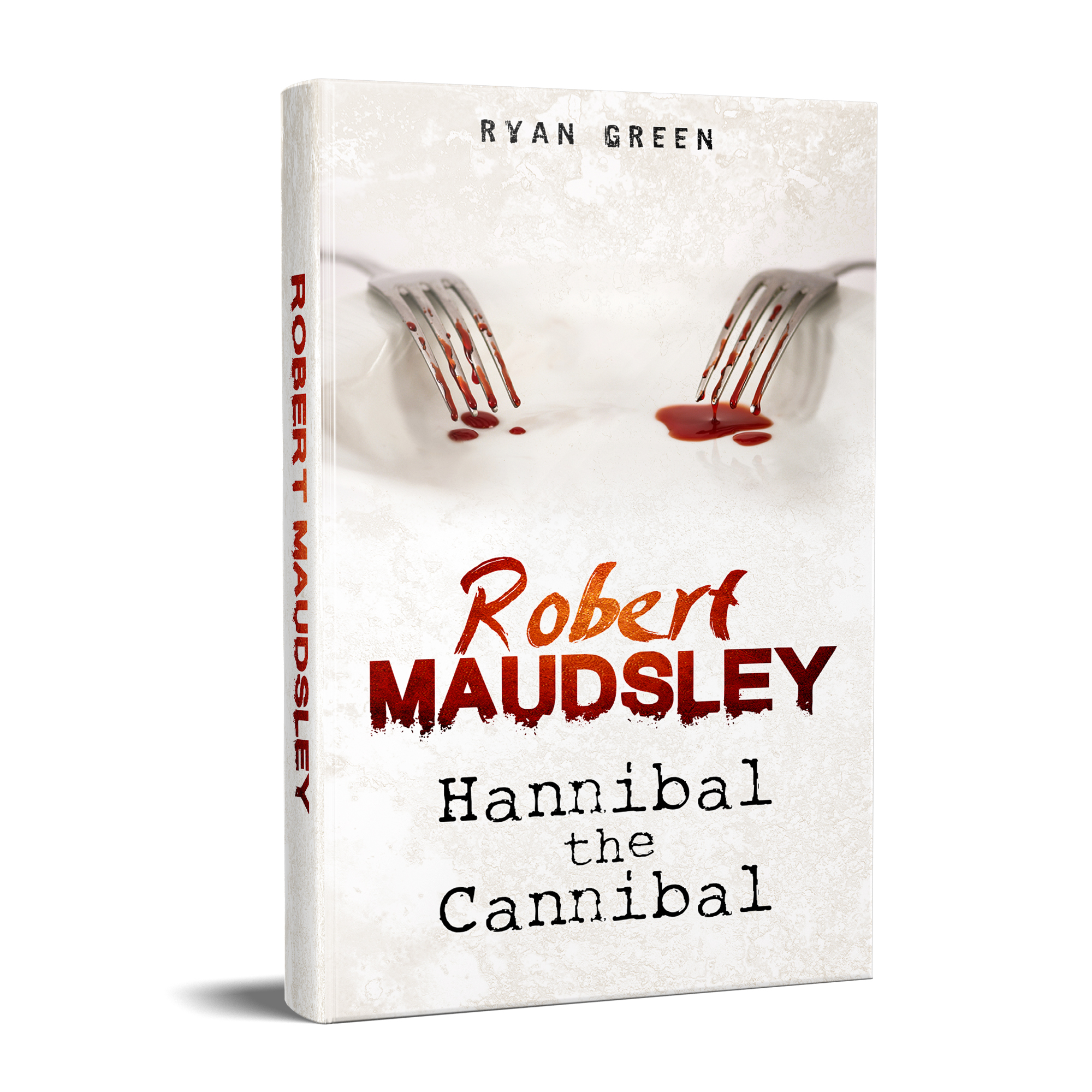 For a limited time, get your copy of Robert Maudsley for FREE

Get Your Free Book

Where Shall I Send The Book?

You can unsubscribe at any time by clicking the link at the bottom of any email, or emailing admin@ryangreenbooks.com 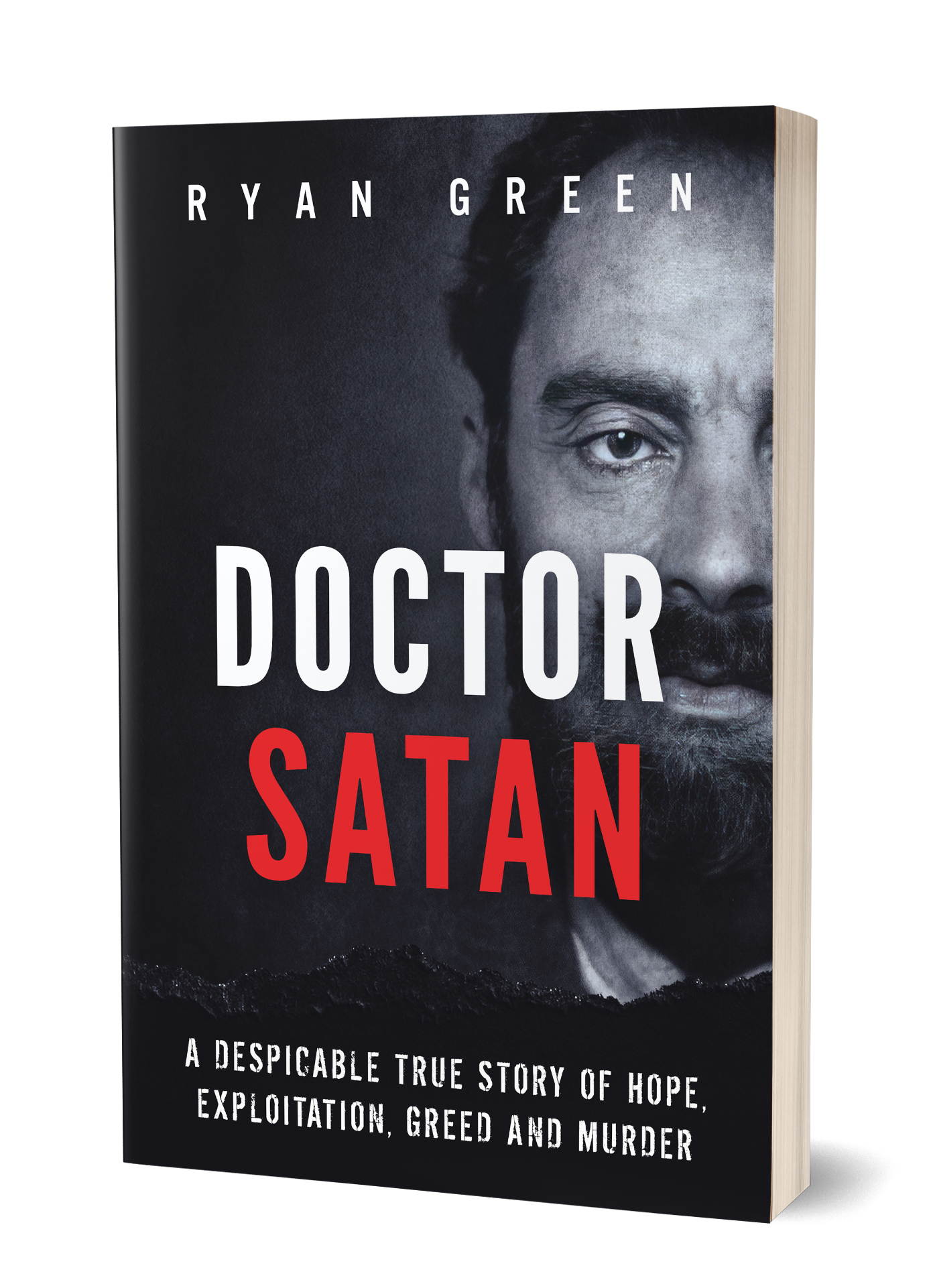 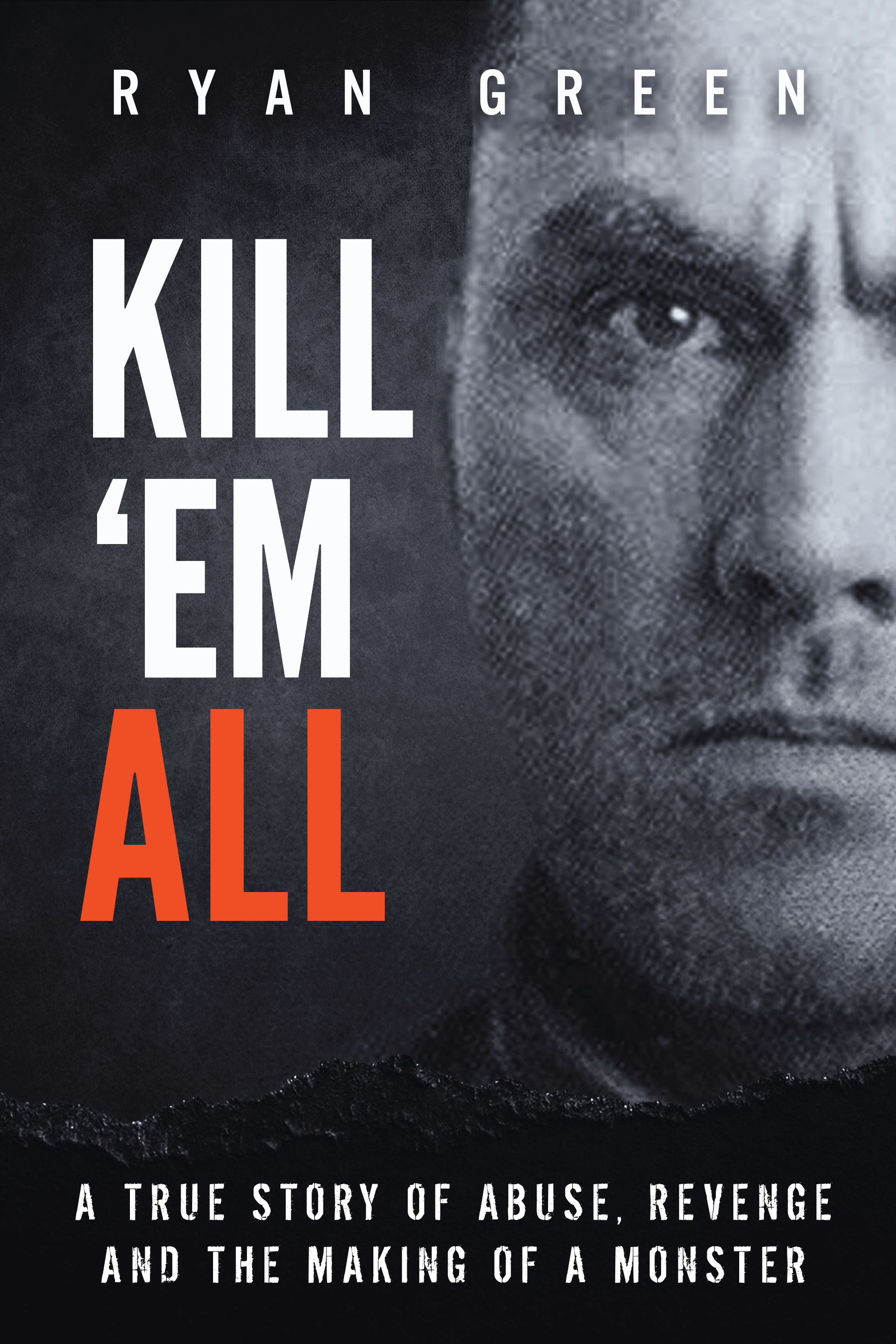 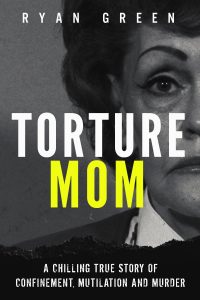 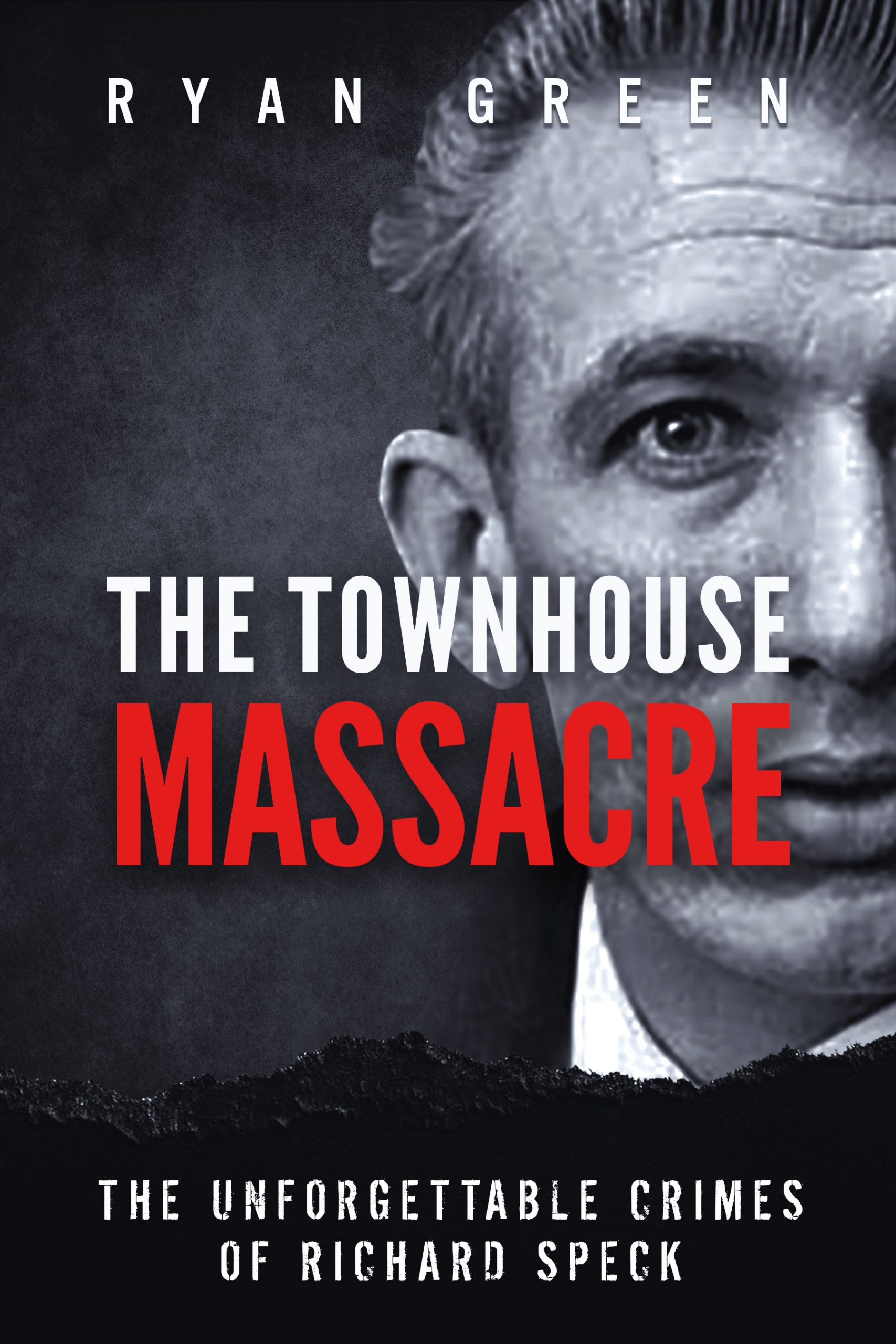 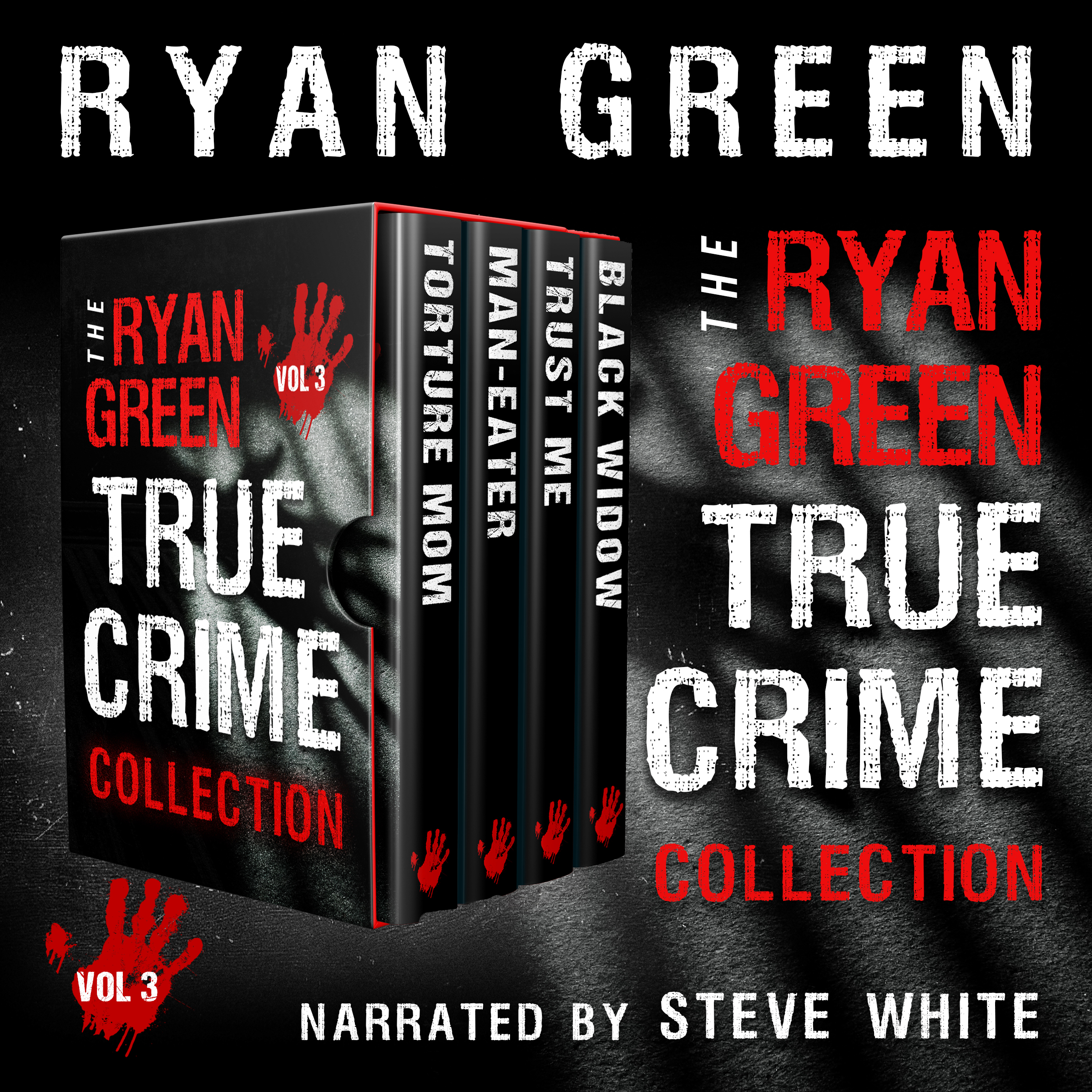 Download 4 of my bestsellers for FREE on audible. If you click on the link below, you can sign up to Audible for a free 30-Day Trial.

If you enjoy the experience of listening to books you can continue with your membership. If you don't want an audible membership, you can simply cancel it after you've listened to it.