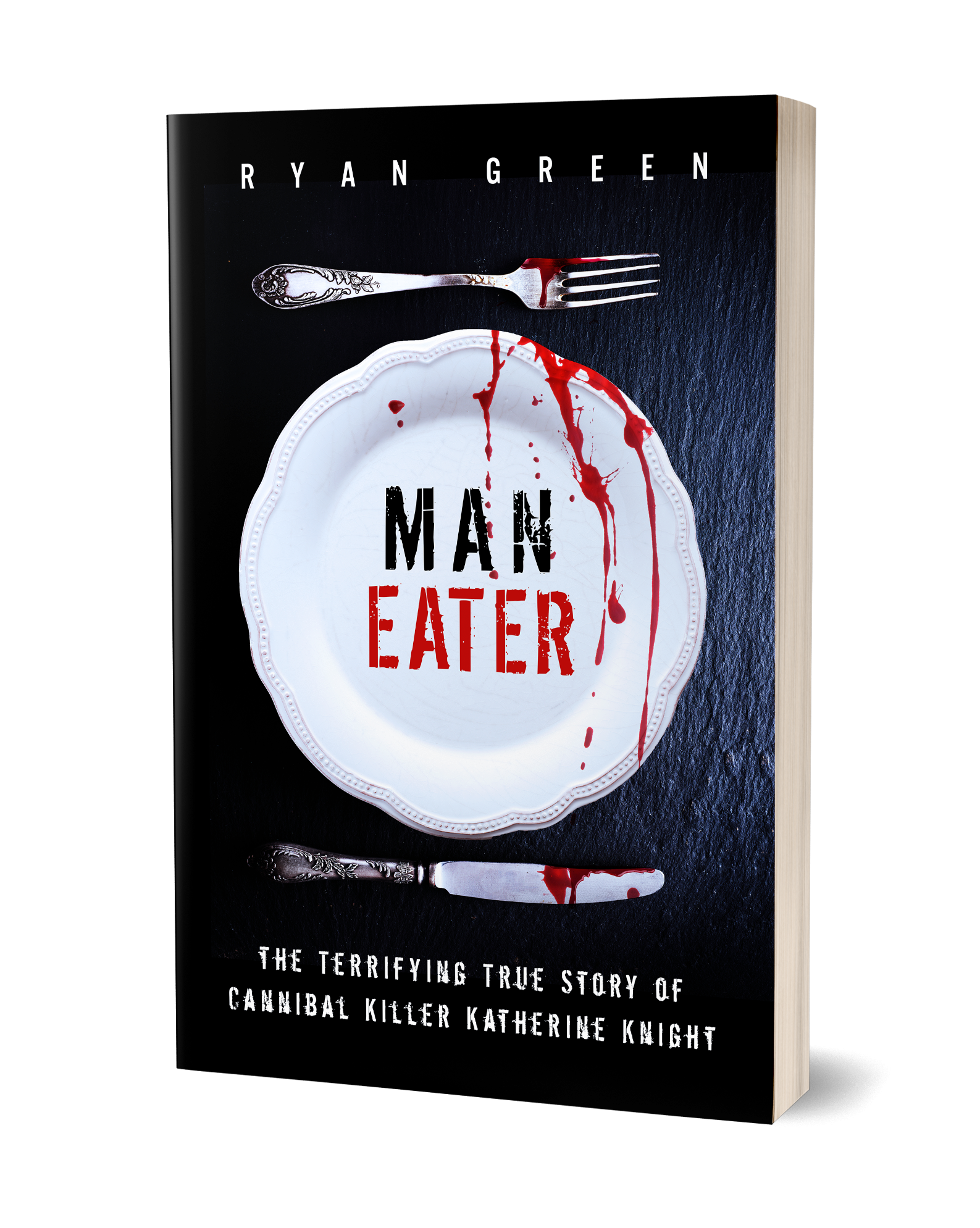 On 29th February 2000, John Price took out a restraining order against his girlfriend, Katherine Knight. Later that day, he told his co-workers that she had stabbed him and if he were ever to go missing, it was because Knight had killed him.

The next day, Price didn’t show up for work.

A co-worker was sent to check on him. They found a bloody handprint by the front door and they immediately contacted the police. The local police force was not prepared for the chilling scene they were about to encounter.

Price’s body was found in a chair, legs crossed, with a bottle of lemonade under his arm. He’d been decapitated and skinned. The “skin-suit” was hanging from a meat hook in the living room and his head was found in the kitchen, in a pot of vegetables that was still warm. There were two plates on the dining table, each had the name of one of Price's children on it.

She was attempting to serve his body parts to his children.