THE WORLD'S END MURDERS THROUGH THE EYES OF A KILLER 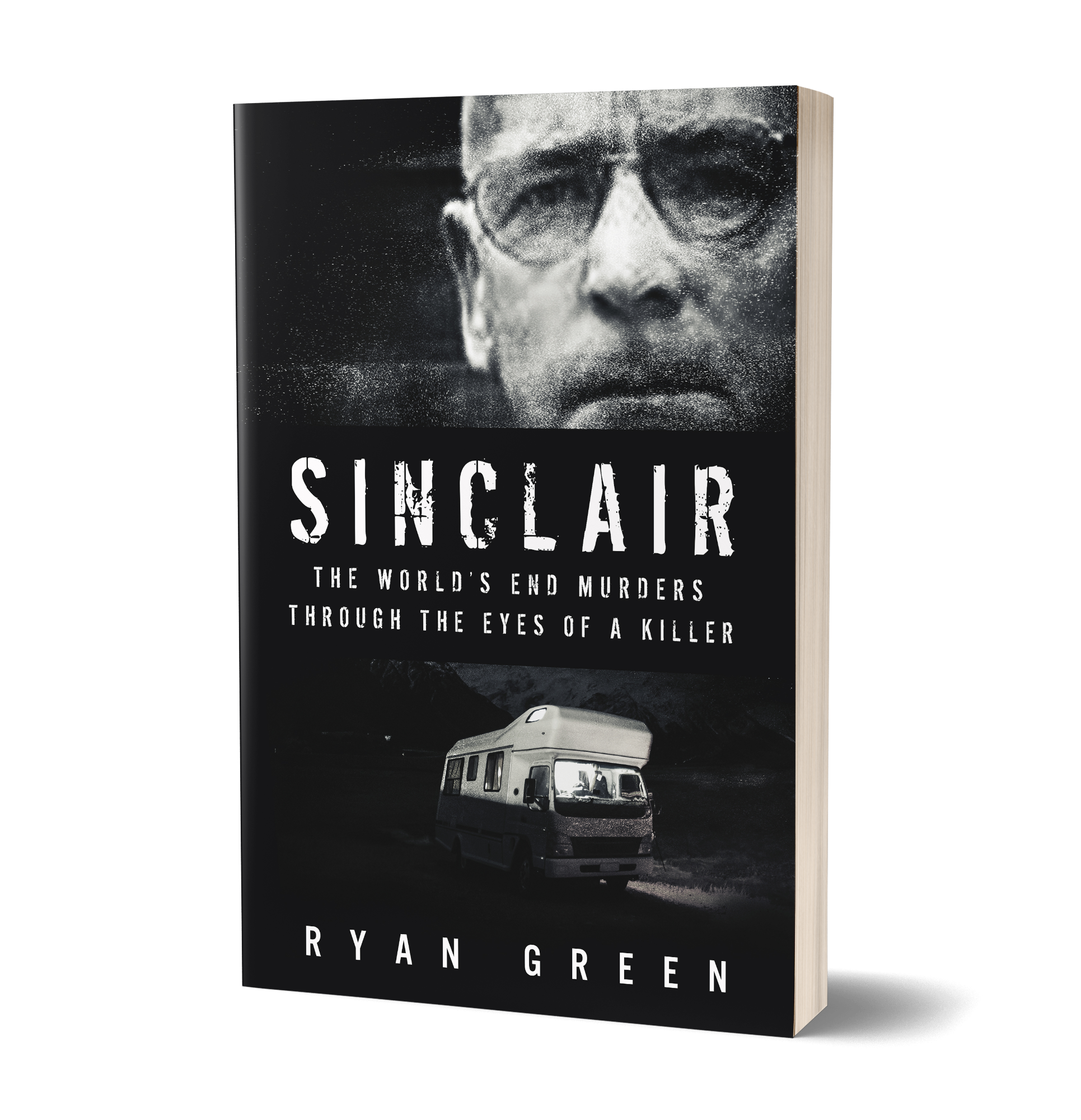 On 15th October 1977, Christine Eadie and Helen Scott left the World's End pub after a fun-filled night with two men in their arms. They had their whole lives ahead of them. They had nothing to fear and everything to look forward to.

Their naked bodies were discovered the following day. They were found six miles apart from each other. No attempt had been made to conceal their bodies, and both girls had been beaten, gagged, tied, raped and strangled.

The case attracted widespread media attention and despite the Police's best efforts, they were unable to identify a culprit. Within the next six months, the investigation was scaled down.

The World's End killers were still at large....

"Ryan green is a writer that makes you feel as if you are there and watching. He is the UK's best true crime writer."

"Ryan Green ranks at the top of my list for true crime authors. I can't wait for the next book."