THE SEX KILLING SPREE THROUGH THE EYES OF AN ACCOMPLICE 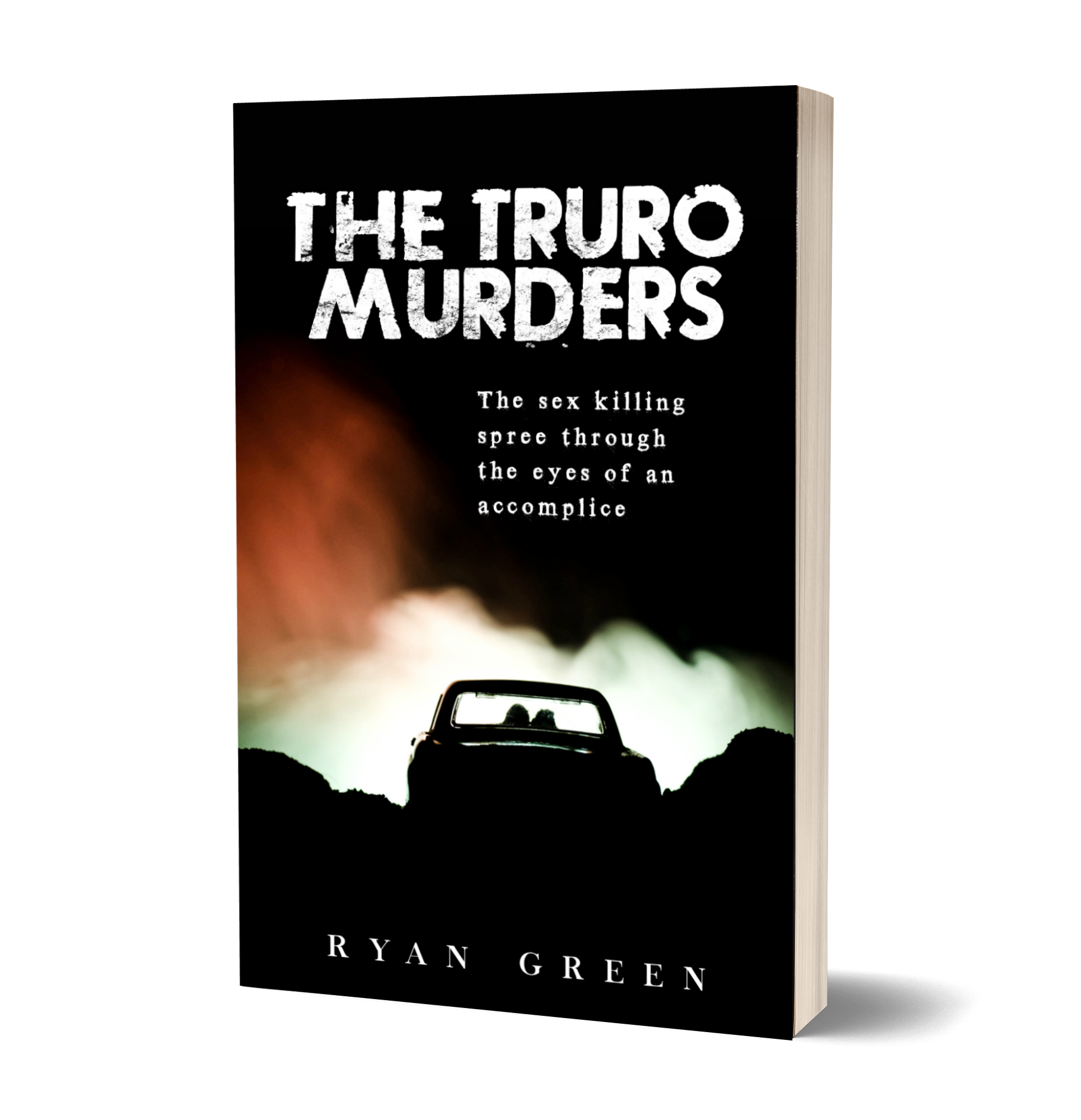 The Truro Murders presents the shocking true story of Christopher Worrell, and his accomplice, James Miller. The events in this book unveil one of the worst serial killing sprees in Australian history. Over the course of two months in 1976-1977, seven young women were brutally raped and murdered.

Worrell and Miller met in prison, and upon release, developed a dominant and submissive relationship that centred around feeding Worrell's sadistic urges towards women. Miller would deny any involvement in the murders, claiming his love for Worrell was the basis for his cooperation and silence.

The Truro Murders portrays the sex-fuelled killing spree from the perspective of James Miller, the accomplice.

"If you are seeking a novel that is sadistic and to the point, look no further. This is it!!"

"I found this book to be very well written, but very terrifying! Ryan Green is an incredible storyteller...he doesn’t just tell the story, he allows you to be part of it."