A TERRIFYING TRUE STORY OF PSYCHOSIS, MUTILATION AND MURDER 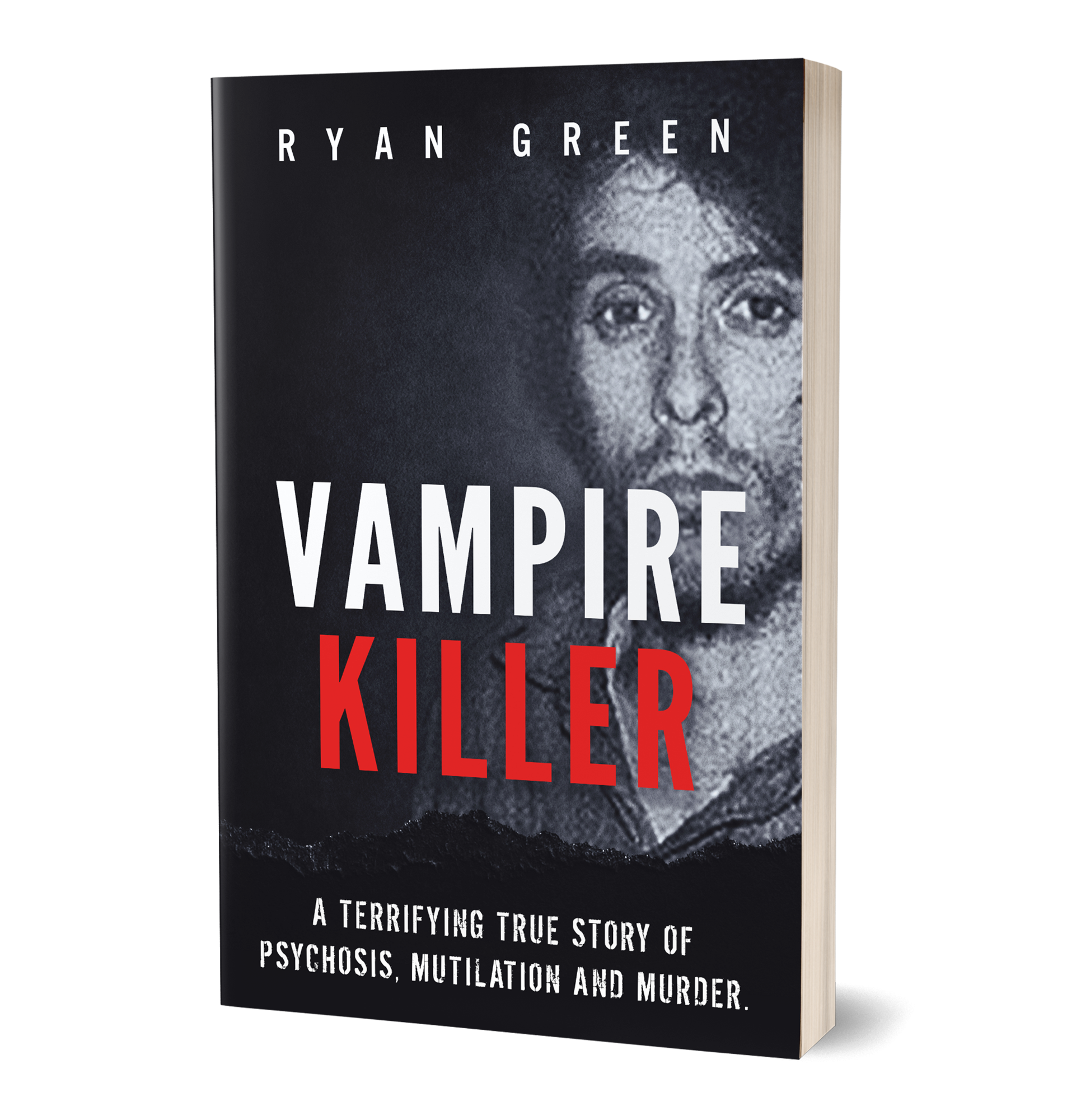 On 23 January 1978, David Wallin returned to an unlit home. His pregnant wife, Teresa (22), was nowhere to be seen. The radio was still playing and there were some peculiar stains on the carpet. Wallin nervously followed the stains to his bedroom and encountered a scene so chilling that it would haunt him for the rest of his life. Teresa had been sexually assaulted and mutilated. She was also missing body parts and large volumes of blood.

Four days later, the Sacramento Police Department were called to a home approximately a mile away from the Wallin residence. They were not prepared for the horror that awaited them. Daniel Meredith (56) and Jason Miroth (6) were shot multiple times. Evelyn Miroth (38) was disfigured, disembowelled and abused like Teresa. She was also missing body parts and large quantities of blood. David Ferreira (2), who Evelyn was babysitting, was nowhere to be seen and likely in the hands of the deranged mass murderer.

It was official, Sacramento had a blood-thirsty serial killer in their midst. The FBI and local police were under no doubt that he would kill again and that his crimes would continue to escalate if not apprehended immediately.

"The reader is taken on a roller-coaster ride through young Richard's life into adulthood. This story is not for the squeamish or faint of heart - there are gory details into of the murders - you've been warned! I found this book to be very informative and interesting. I recommend this book for any fan of true crime and serial killers."

"I always have a hard time putting down a book by Ryan Green, but with Vampire Killer I did. Several times. I didn't want to believe that someone like this actually existed. If you thought Helter Skelter was shocking, be prepared for your volt meter to increase!"