A SHOCKING TRUE STORY OF SUPERSTITION, HUMAN SACRIFICE AND CANNIBALISM 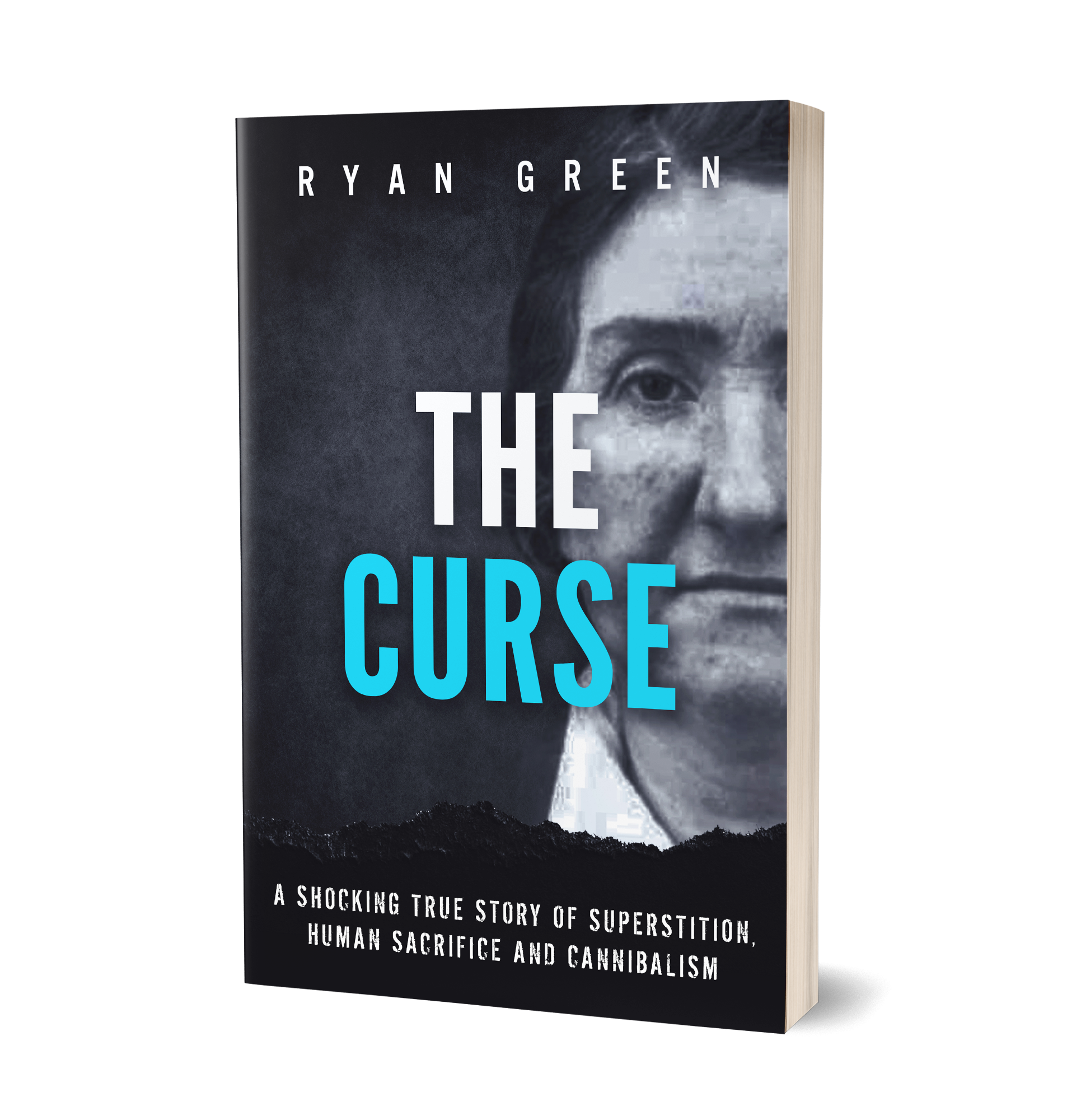 In 1894, Leonarda Cianciulli was born into an abusive household. As a young girl, she attempted suicide twice to rid herself of the misery. After decades of abuse, Leonarda sought stability and married Raffaele Pansardi. Her mother did not approve and conveyed her anger in the strongest possible sense. She cursed the marriage.

Leonarda believed that her mother’s words had power and they haunted her for the rest of her life. Following the curse, Leonarda experienced fits and seizures, was imprisoned for fraud, lost her home to an earthquake, had three miscarriages and lost ten children due to ill health in their youth. Her fears were exacerbated when she visited a Romani fortune teller who informed her, ‘In one hand I can see prison. In the other, a mental asylum.’

In 1939, Leonarda’s eldest son, Giuseppe, informed her that he was going to join the Army. As one of only four remaining children, she needed to protect him at all costs. She decided that the only way to do that was through the most extreme means – human sacrifice.

"By the time I had only read a few pages of this book, I was overcome by a case of the extreme shivers and heebie jeebies. The author has such a keen insight into what makes people tick; even those that are evil and completely insane"

"Ryan Green never disappoints!! Another "have to read until finished" novel. "