THE MOCKINGBIRD HILL MASSACRE THROUGH THE EYES OF A KILLER 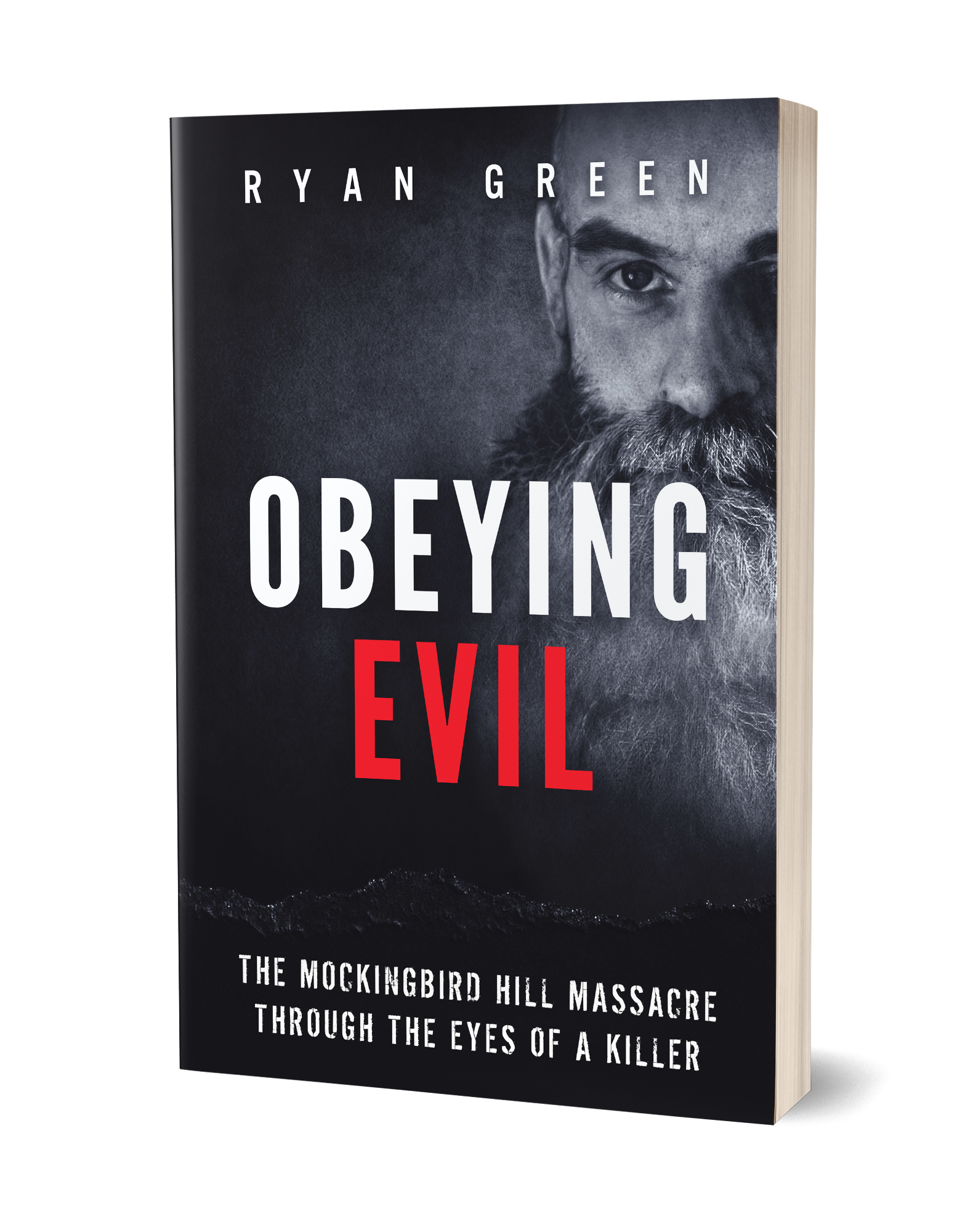 The shocking true story of Ronald Gene Simmons and the most disturbing family killing spree in the United States. During the Christmas Holidays in 1987, the retired Air Force Master Sergeant executed 16 people, 14 of which were members of his family.

Simmons used intimidation, humiliation, and violence to assert dominance over all but one of his family members. He allowed a softer side to surface for his favourite daughter, Shelia, whom he forced into an incestuous relationship and eventually fathered her child.

His need for total control led to isolation within his family and an inability to hold down a job. His frustration grew to untold levels when Sheila left the family home and married another man. With his plans in ruin and his grip softening, Simmons surprisingly supported his family's desire for a big Christmas celebration. The stage was set for a heartwarming reunion but he had laid a very different set of plans.

"This author can truly weave a story about serial killers that hits hard."

"A very sick set of murders but an excellent account that is impossible to put down."