A CHILLING TRUE STORY OF CONFINEMENT, MUTILATION AND MURDER 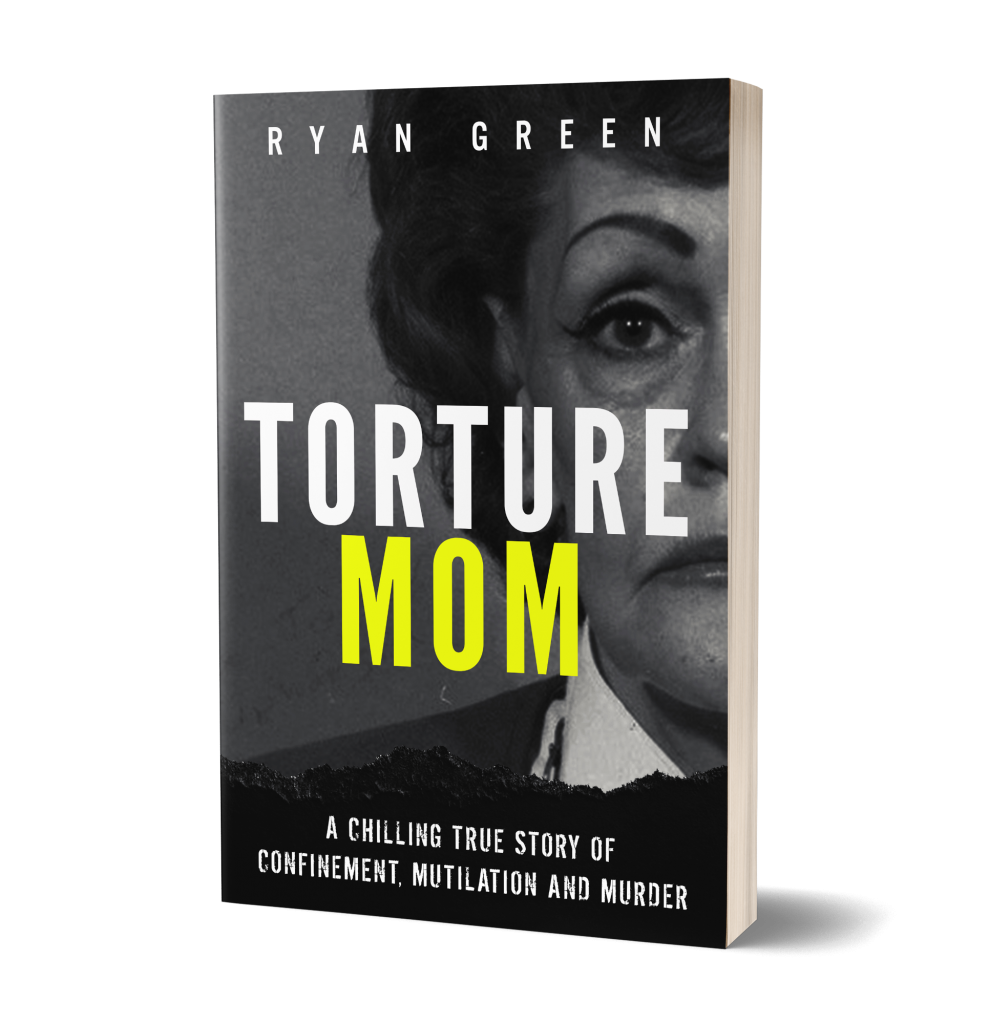 In July 1965, teenagers Sylvia and Jenny Likens were left in the temporary care of Gertrude Baniszewski, a middle-aged single mother and her seven children.

The Baniszewski household was overrun with children. There were few rules and ample freedom. Sadly, the environment created a dangerous hierarchy of social Darwinism where the strong preyed on the weak.

In October 1965, the body of Sylvia Likens was found in the basement of the Baniszewski home, where she had been imprisoned. She was starved, beaten, burned and had the words "I am a prostitute and proud of it" carved into her stomach.

The case shocked the entire nation and would later be described as "The single worst crime perpetuated against an individual in Indiana's history".

"This was the most stomach churning book I've ever read! How any one person could inflict such horrors on another human being is mind boggling."

"I felt like I was looking through the eyes of this poor tortured soul. At times I wanted to stop reading it but couldn't help wanting to know how it ended."