THE TRUE STORY OF BRITAIN'S MOST NOTORIOUS SERIAL KILLER 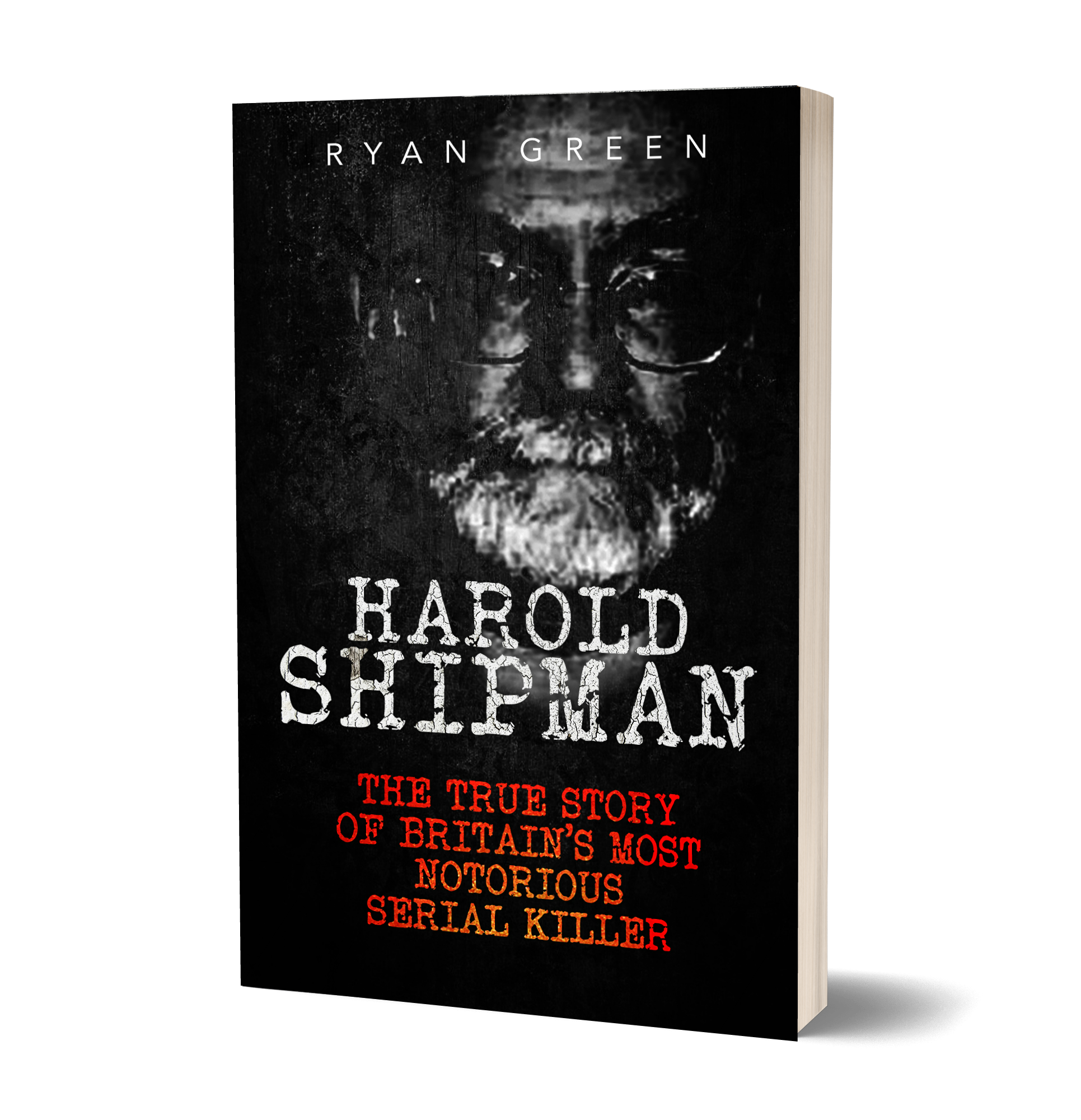 What possessed a respected and trusted man to abuse his power on such a grand scale?

This book tells Shipman's story, from his childhood under a domineering mother to his pathetic death in a prison cell. It will put you in the perspective of those who lived and worked in proximity to him.

We will make a study of the man's possible motives and close with a look at the systemic failures that allowed him to kill and steps taken to make sure nothing like his murderous spree ever happens again.

"The subject matter was interesting and horrific at the same time. I look forward to reading more books by this author."

"He seemed so sweet but was really so deadly.. Ryan Green really digs deep into tho background and the physiological makeup of the serial killers."