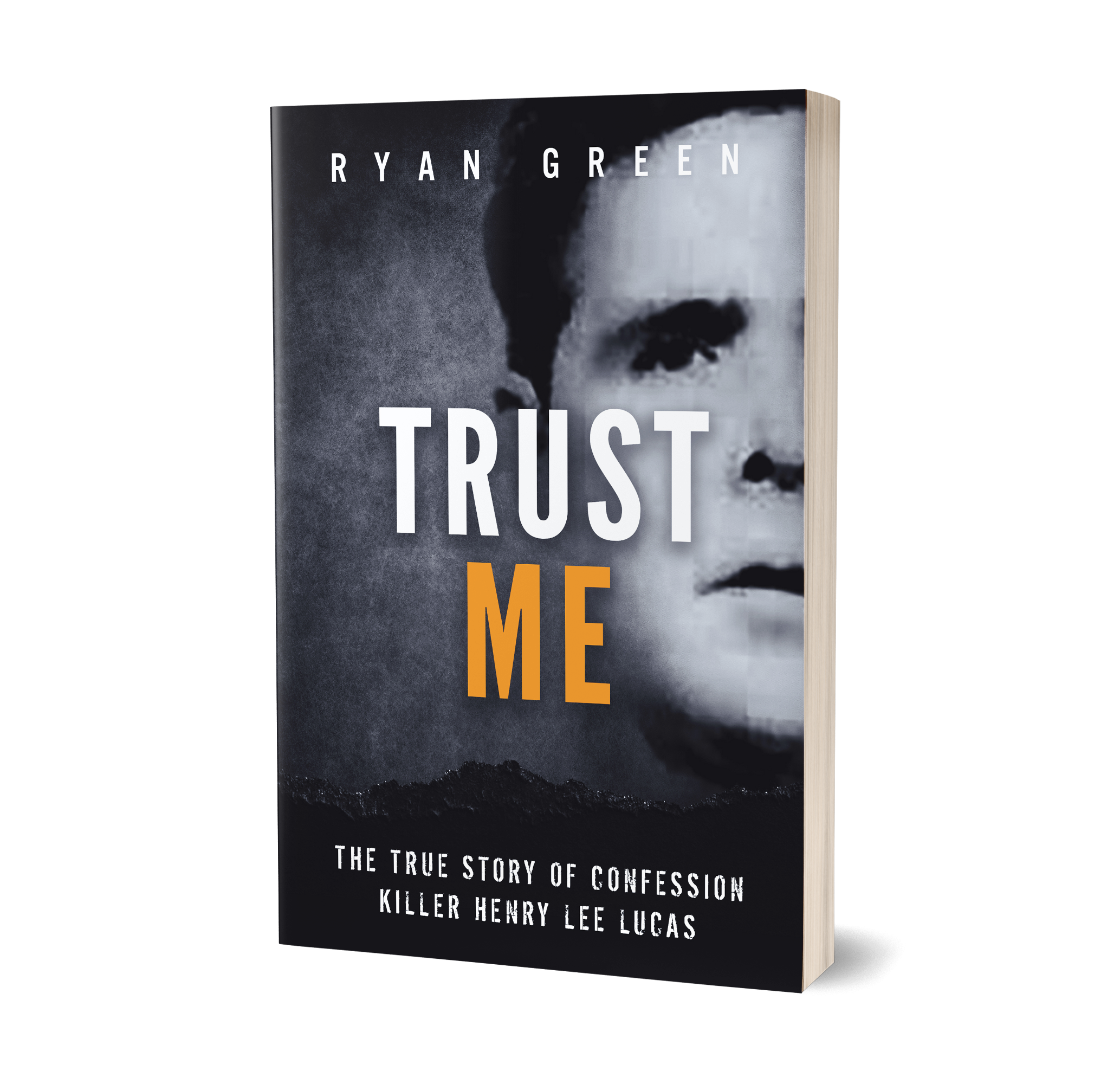 On June 5, 1983, Henry Lee Lucas was arrested for the unauthorised possession of a handgun. The police believed that he was linked to the disappearance of two females, so they used the opportunity to apply pressure and encourage a confession. After four days in custody, Lucas confessed to killing the two women.

What transpired in the following months was both peculiar and fascinating. Lucas confessed to murdering, raping and mutilating hundreds more women with his friend and lover, Ottis Toole, whilst under the influence of a satanic cult.

But there were hidden depths to the revelations. Upon further inspection, investigators found that Lucas confessed to crimes that directly contradicted others, casting doubt over what was fact and fiction.

Lucas had the answers. Could they uncover the truth?