A TRUE STORY OF BETRAYAL, BRUTALITY AND BUTCHERY 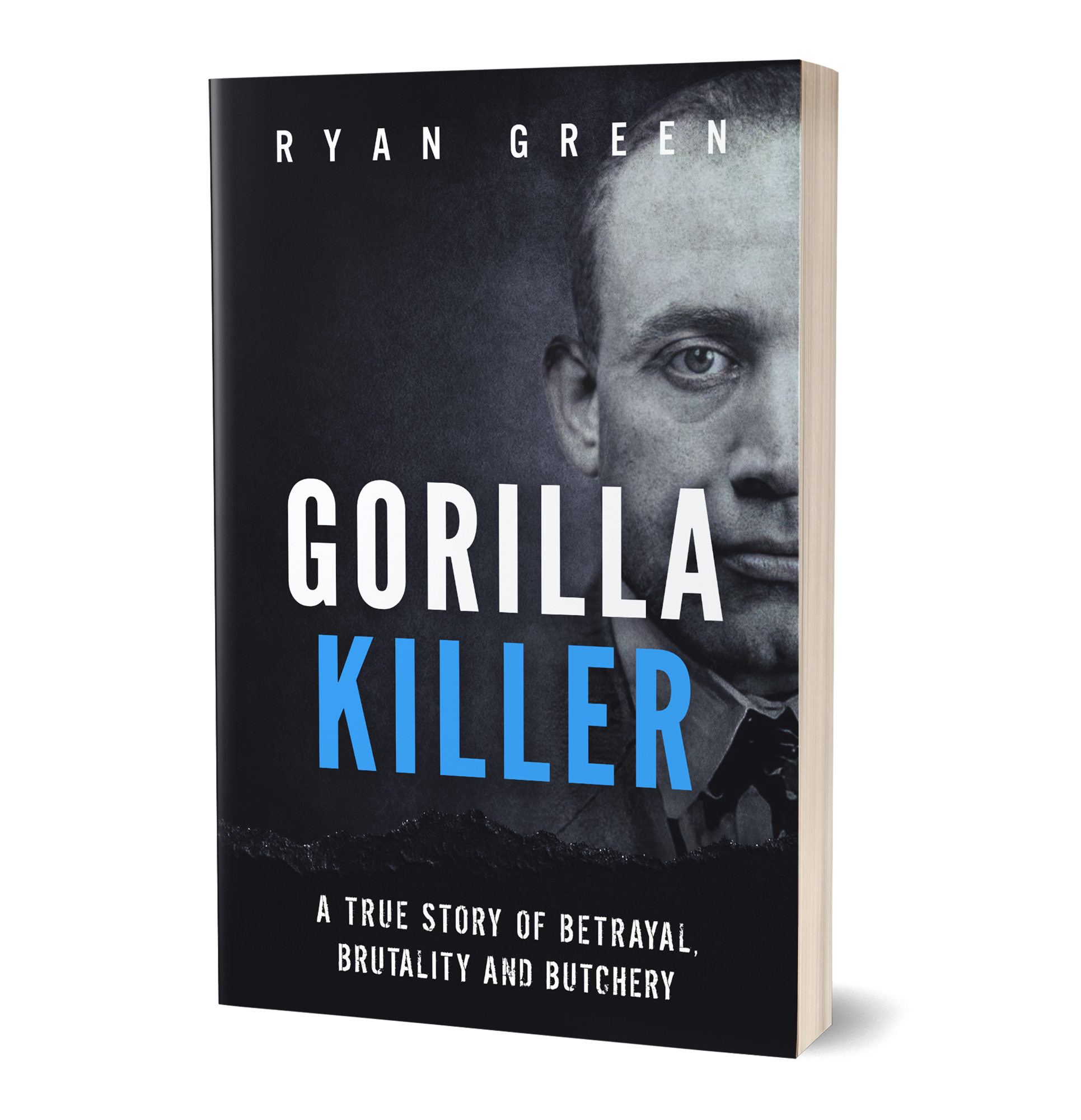 On 20th February 1926, landlady Clara Newman (60) opened her door to a potential tenant who enquired into the availability of one of her rooms. Despite his grim and bulky appearance, he introduced himself politely, in a soft-spoken voice whilst clutching a Bible in one of his large hands. She invited him in. The moment he stepped into her home, he lunged forwards, wrapping his over-sized fingers around her throat and forced her to the ground. She couldn’t scream. He had learned the dangers of a scream. She slowly slipped into darkness. Given what would follow, it was probably a kindness.

The ‘Gorilla Killer’, Earle Nelson, roamed over 7,000 miles of North America undetected, whilst satisfying his deranged desires. During a span of almost two years, he choked the life out of more than twenty unsuspecting women, subjected their bodies to the most unspeakable acts, and seemingly enjoyed the process.

The concept of Serial Killers were largely unknown to the North American public in the 1920s but the local authorities and press were fast becoming aware of the devastating and horrific reality that unfolded before their eyes. Nelson would eventually become the first real ‘superstar criminal’ who everyone had heard of and talked about. Before Bundy and BTK, there was Earle Nelson.

"This book exceeded my expectations by miles. If you are squeamish or faint of heart do not read this book. If you are a true crime aficionado READ IT! I highly recommend it and I guarantee you will not be disappointed - angry, disgusted certainly, but you'll see our worse serial killers had a nearly forgotten predecessor whose name is Earle Leonard Nelson."

"Ryan is a spectacularly talented writer. The book was so well written!! I was right there with the terrified women he killed. Shocking! I was breathless wondering who was next; and who would stop him and when. Extremely satisfying read. It will linger in your memory. Thanks again, Ryan! I LOVE your stories! You're a Master!!"