A CHILLING TRUE STORY OF A PSYCHOPATHIC CHILD KILLER 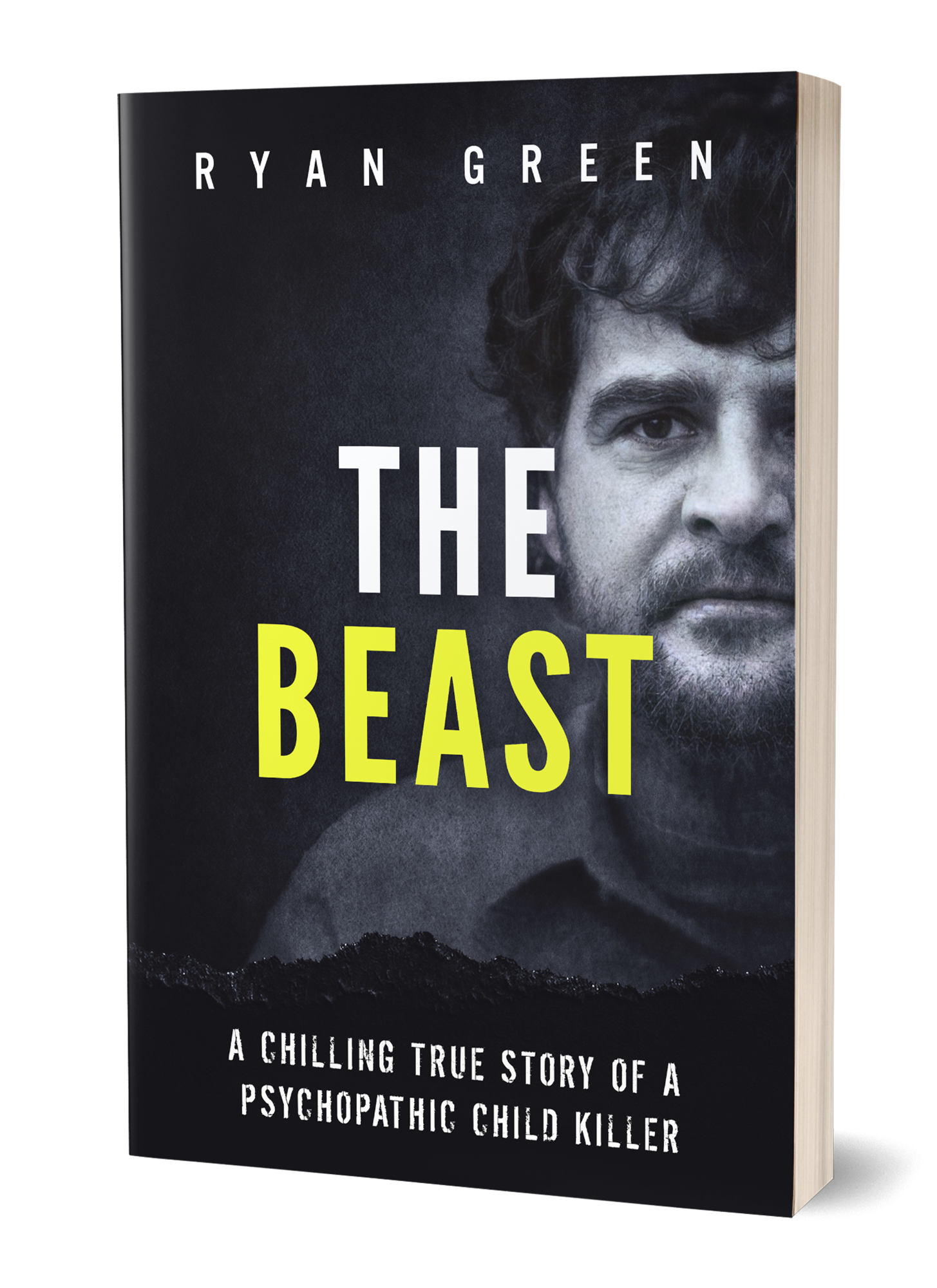 In July 1981, just days after his release from jail, Clifford Olson Junior unleashed hell on British Columbia. He kidnapped, raped and killed six children and teenagers in a single month. While the previous missing children had been treated like runaways, there was now no question that somebody was abducting children in the Lower Mainland area, and the media went berserk.

The police immediately came under scrutiny for failing to connect the previous disappearances. The missing person cases were passed to homicide detectives, and a whole new investigation began. The police were now hunting a serial killer and Clifford Olson Junior was one of the main suspects.

From the age of seventeen, Clifford Olson Junior spent only 1,501 days outside of prison or jail. If his claims are to be believed, he averaged about one murder every ten days. During his imprisonment, he was assessed on the Hare Psychopathy Checklist, a tool designed to evaluate psychopathy. The standard threshold is 25-30. He scored a 38 out of 40, the highest rating ever recorded.

"Totally shocking! I thought I’d heard of this killer but as always with Ryan Green, I learnt so much more from his book."