A TRUE STORY OF ABUSE, REVENGE AND THE MAKING OF A MONSTER 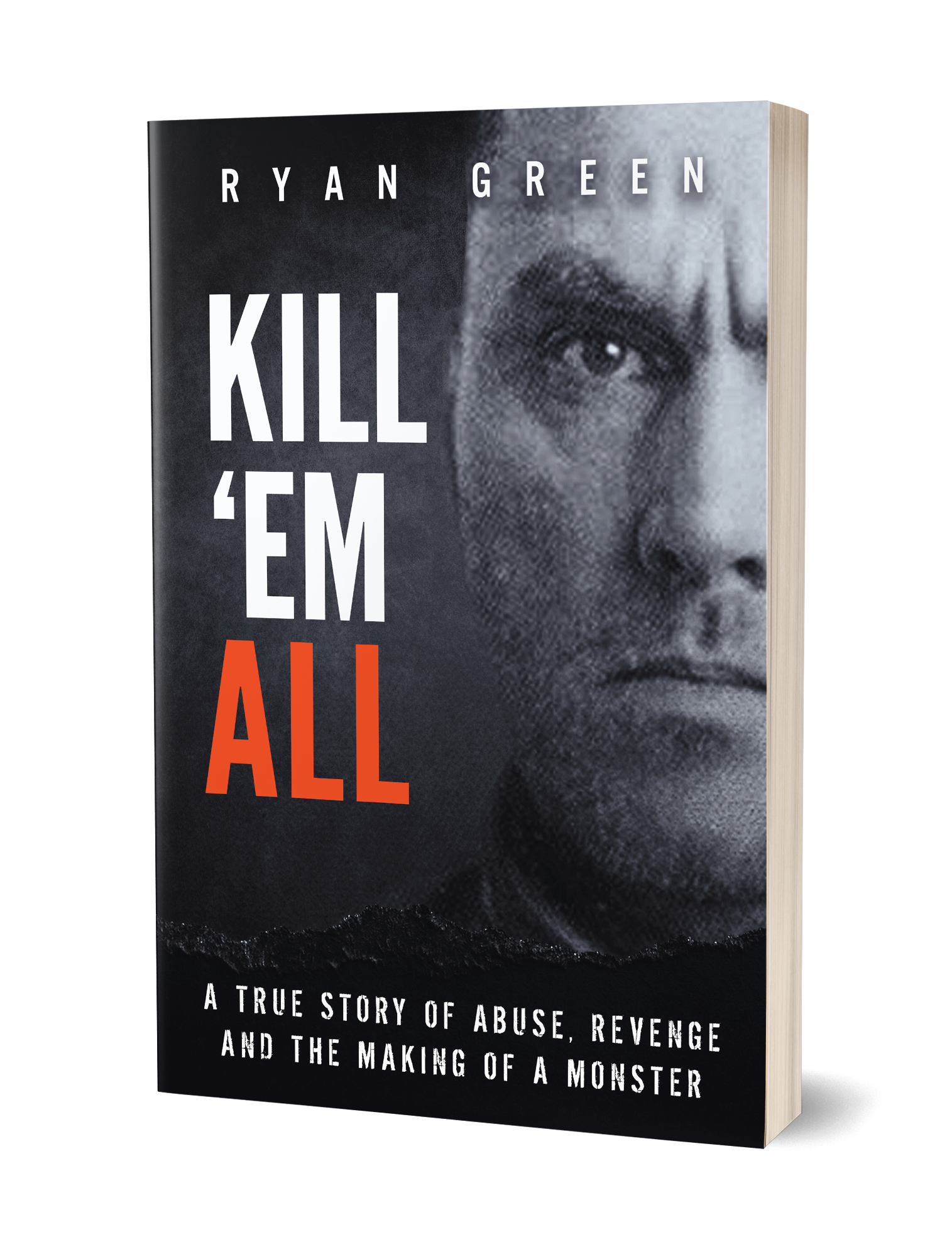 In 1902, at the age of 11, Carl Panzram broke into a neighbour’s home and stole some apples, a pie, and a revolver. As a frequent troublemaker, the court decided to make an example of him and placed him into the care of the Minnesota State Reform School. During his two-year detention, Carl was repeatedly beaten, tortured, humiliated and raped by the school staff.

At 15-years old, Carl enlisted in the army by lying about his age but his career was short-lived. He was dishonourably discharged for stealing army supplies and was sent to military prison. The brutal prison system sculpted Carl into the man that he would remain for the rest of his life. He hated the whole of mankind and wanted revenge.

When Carl left prison in 1910, he set out to rob, burn, rape and kill as many people as he could, for as long as he could. His campaign of terror could finally begin and nothing could stand in his way.

"The depths of darkness and evil man perpetrates on his fellow man never ceases to amaze me. Kill 'Em All details Carl Panzram's road to depravity. Ryan Green is the Master of True Crime!"