BURIED BENEATH THE BOARDING HOUSE

A SHOCKING TRUE STORY OF DECEPTION, EXPLOITATION AND MURDER 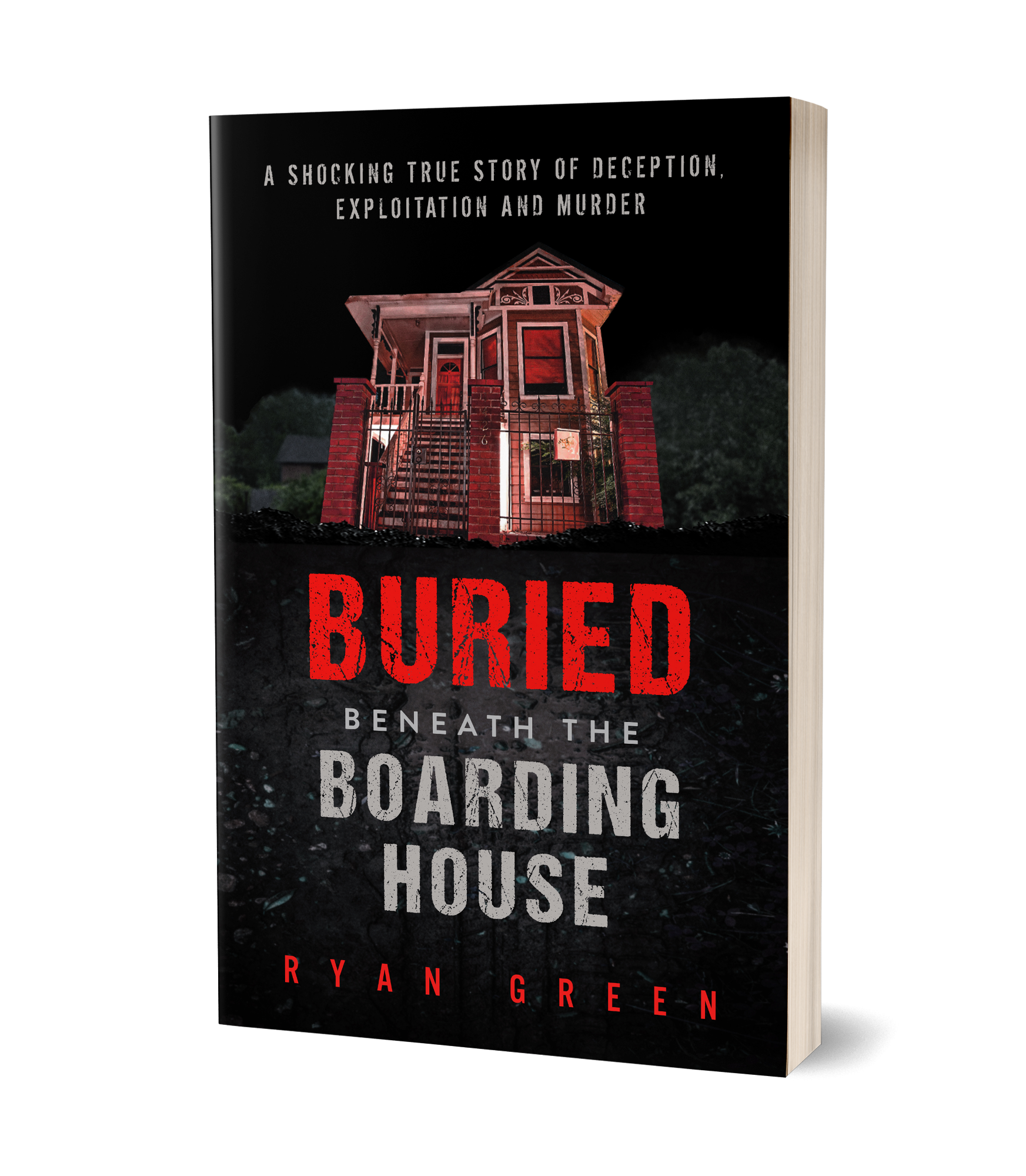 In 1988, detectives from the Sacramento Police Department were called to investigate the disappearance of a man at his last known address, a boarding house for the elderly, homeless and mentally ill. The owner, Dorothea Puente, was an adorable old lady who cared for stray cats and the rest of society’s castaways. She had a strong standing in the community and was celebrated for her selfless charitable work.

The search revealed nothing untoward but one of the guests recalled some unusual incidents leading up to the disappearance. He shared stories about holes being dug in the garden and filled in overnight. Guests who were taken ill and vanished overnight, and a number of excuses why they couldn’t be contacted. This was enough to launch a thorough investigation and on 11th November 1988, the Sacramento Police Department headed back to the boarding house with shovels in hand.

Were they wasting their time pursuing a charming and charitable old lady or were they closing in on a clandestine killer who exploited the most vulnerable members of society? The investigation gripped the entire nation and the answers lay Buried Beneath the Boarding House.

"This is an unputdownable, fast paced, fascinating book. Ryan Green writes the stories as if you were watching the murders take place on YouTube"

"The book has a way of catching you up in the story, making it seem as though the reader is witnessing the events"