THE DEVIANT DEPUTY WHO KIDNAPPED, RAPED AND KILLED 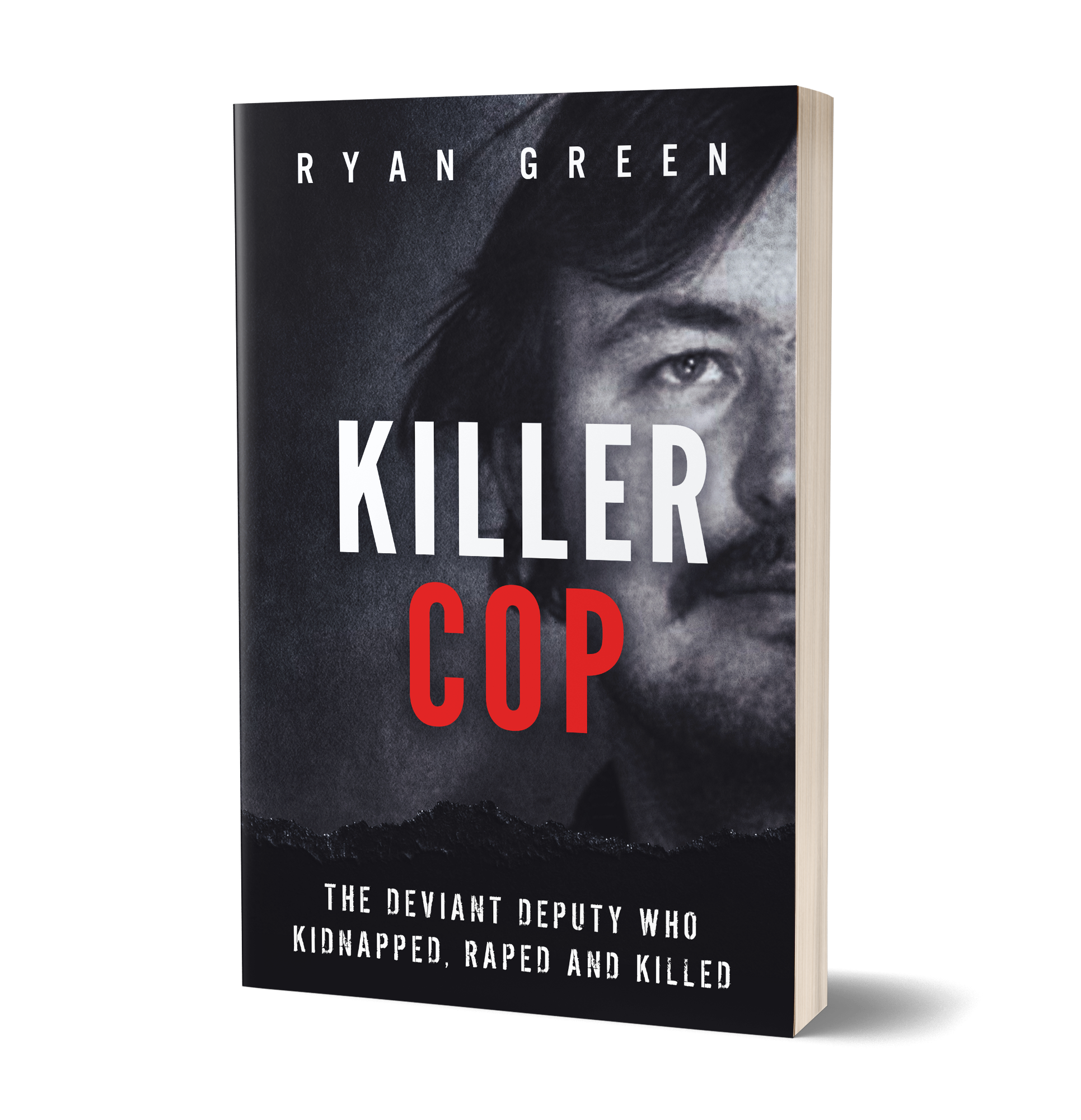 In July 1972, Deputy Sheriff Gerard Schaefer picked up two teenage girls, Pamela Wells (17) and Nancy Trotter (18), who were hitchhiking to a local beach. He told them it was illegal to hitchhike in the area and that he would take them back to safety. He lied.

Schaefer took them to a remote wooded area where he drew his gun, tied them up, gagged them and looped nooses around their necks. Schaefer received a call on his police radio and had to leave the girls but he vowed to return and finish what he’d started.

The terrifying behaviour displayed by the trusted officer was not an isolated case and would pale in comparison to the chilling truth that would eventually surface.

Killer Cop is a dramatic and gripping account of one of the most disturbing men to have sworn to serve and protect us. Ryan Green’s riveting narrative draws the reader into the real-live horror experienced by the victims and has all the elements of a classic thriller.

"Ryan Green is an amazing true crime author, as he states the facts while also wrapping you up in the story. It really makes you feel as though you are there during the events"

"The book reads like a horror fiction novel. There are scenes that are extremely graphic and confronting. It is very gripping reading, but not for the faint hearted. "