THE UNFORGETTABLE CRIMES OF RICHARD SPECK 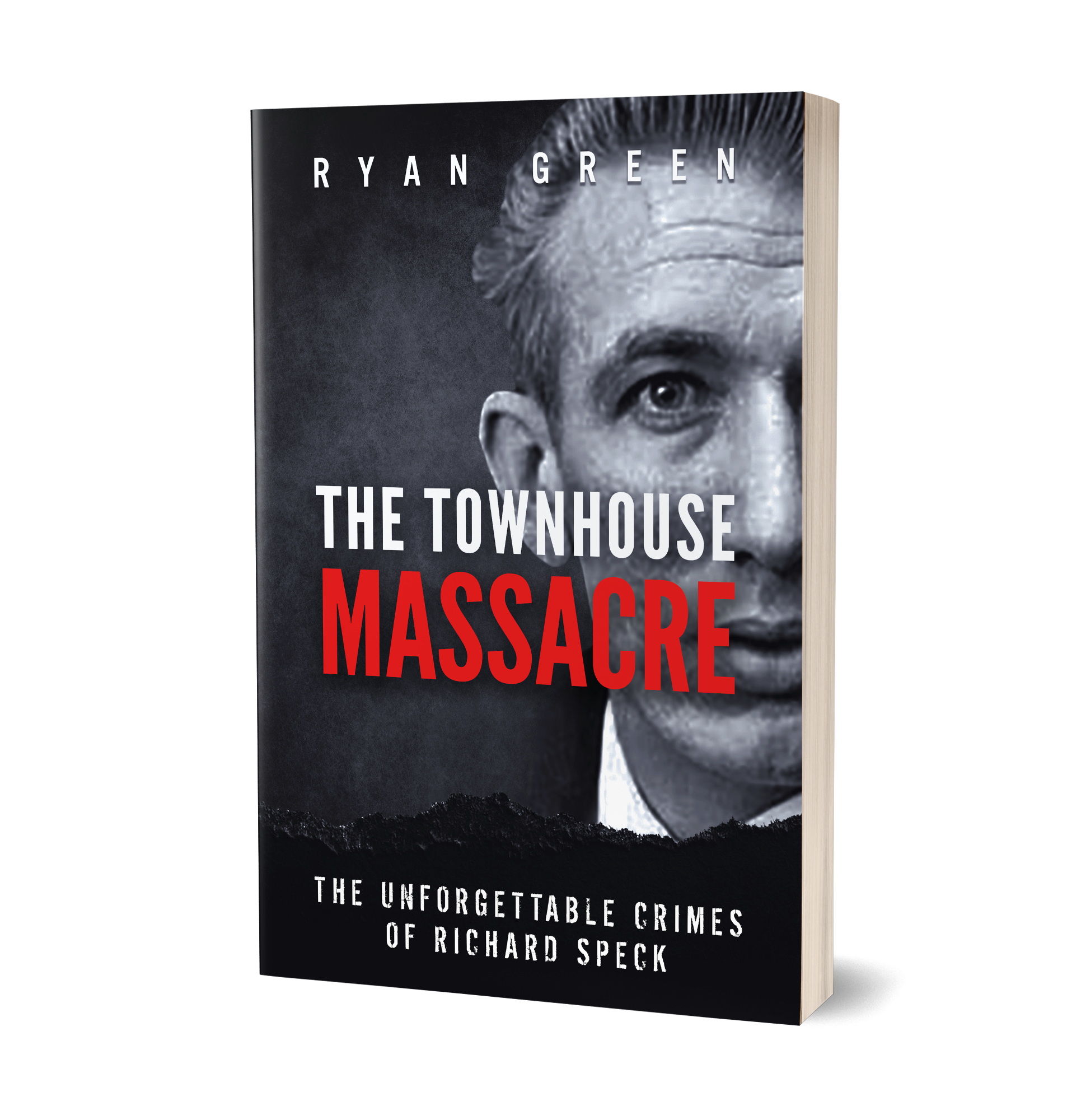 On the evening of 13 July 1966, an intoxicated Richard Speck broke into a townhouse at 2319 East 100th Street in Chicago, to rob a group of student nurses. Speck woke the residents and ordered them into a room, calmly requesting money in exchange for their safety. The young women obliged. They believed that he was just going to take the money and leave but Speck had other plans.

He tied them all up with strips of bed linen, and led one of the girls into a separate room to “talk alone”. The situation took a turn for the worse when two more resident nurses burst into the townhouse, surprising Speck in the act. What transpired in the following hours would grip the nation with fear and forever change the perception of society.

"The author is able to weave an absorbing, if not incredibly disturbing, account of the man responsible for one of the most shocking and atrocious incidents of the twentieth century."

"I love Mr. Green's style of writing, it reads as a first person account, carrying the reader along on a horrifying journey that one wishes wasn't true but ultimately knows ... yes, very true"