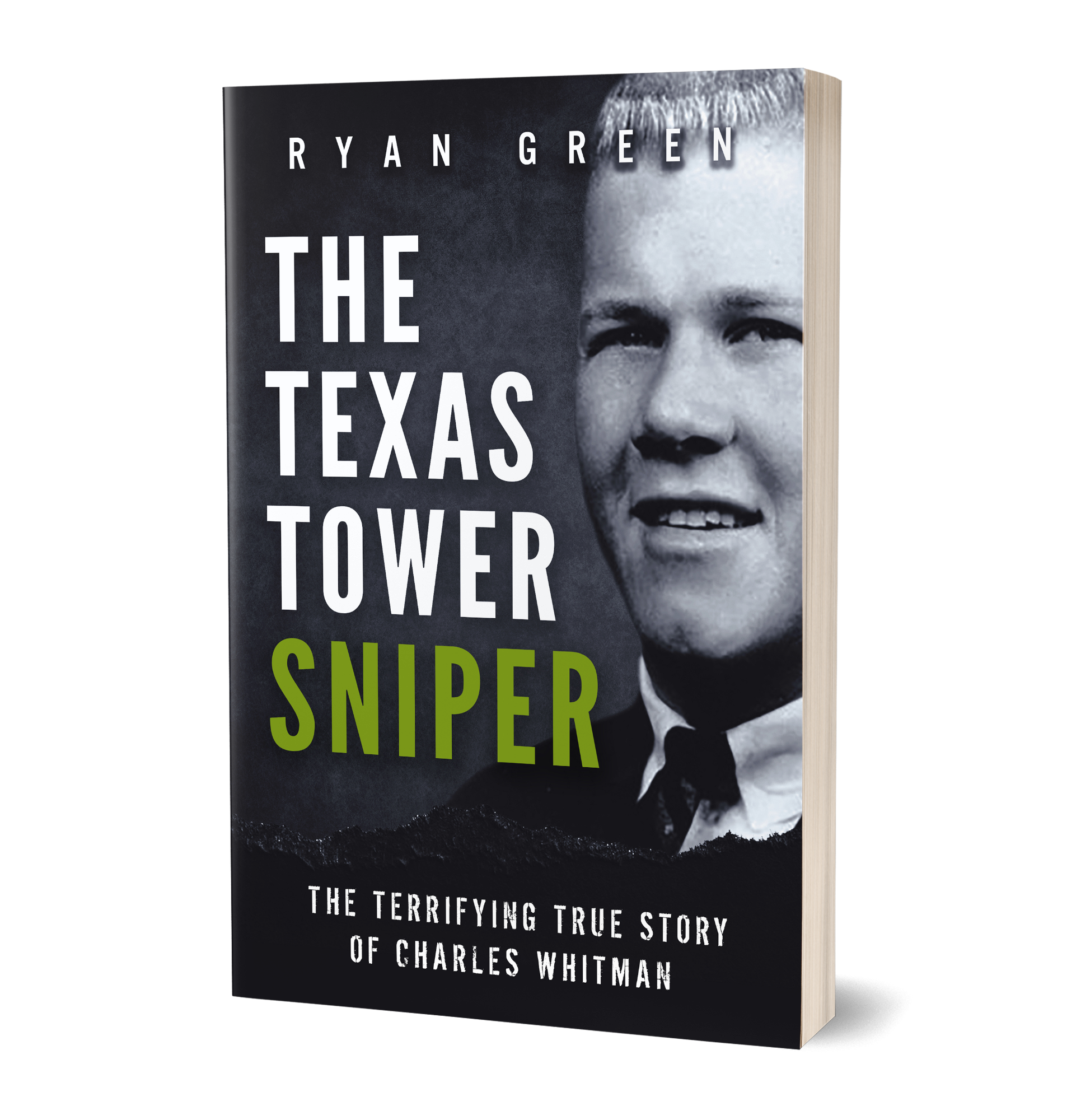 Charles Whitman Jr was born and raised with his two younger brothers in a nice neighbourhood in the suburbs of Lake Worth, Florida. From the outside, the Whitman’s appeared to be living the American dream but within the household, lay a much darker reality. Charles Whitman Sr made sure his family wanted for nothing and in return, he demanded perfection. Lethargy or failure were unacceptable and resulted in violence.

Growing up under the brutal rule of Charles Sr took its toll on Charles Jr. He could not live up to the impossible expectations set by his father nor could he accept his failures. Charles Jr struggled to control his inner thoughts and temper, and his life started to unravel.

He needed to put an end to his trajectory. He wasn’t going to slide into mediocrity. He wouldn’t go silently into suicide and oblivion. The world needed to know his name and what he was truly capable of, for the rest of time.

"One of the best true crime writers in the industry. This author will keep you interested in the lives of the murderer and his victims from beginning to end. This book will keep you engrossed from the start of the book to the end."

"Green has a way of humanizing and contextualizing the people behind the crimes without letting you lose sight of the fact that what they're ultimately known for is still pretty heinous. In the case of this book, there's a character arc that one would expect to find in a movie, which made for an even more entertaining reading, in my opinion."